It’s now been one week since the BMJ Open published a study based on the records from a GP medical database of 8.4 million people from between 2001 and 2012, that ultimately suggested a much higher number of annual cases of Lyme disease than in previous estimates.

It’s likely that you saw the news and social media coverage on this last week, after the story was picked up by most major national papers and news channels.

The study found that cases of Lyme disease increased ten-fold between 2001 and 2012, with over 7,000 cases in that final year. If the increase has continued at the same rate since then, it’s expected that there will be over 8,000 cases in 2019. If you haven’t already, you can read the study here.

Given that previous estimates were between 2,000-3,000 cases a year, that means that annual cases of Lyme disease are thought to be three times higher than previously thought, and because of unreliable testing and a lack of knowledge among the public and medical profession, it’s likely that the true figure is even higher.

It was found that Scotland had the highest number of reported cases, with the South West and South of England also heavily affected. Lyme disease was found in every UK region, which gives further credence to patients’ arguments, when their doctors tell them ‘we don’t have Lyme disease in our area’.

Reactions to the study

Nearly every single major national channel in the UK featured news of the study on their shows, with lots of patient interviews and stories shared. Lyme disease began trending on Twitter in the UK due to the amount of chat taking place on these new findings.

Coverage was also included on local and national BBC radio channels, as well as in a number of national newspapers. The piece in The Times garnered quite a few responses in their ‘Letters to The Times’ section the following day (including one from us at Caudwell LymeCo) after they included a comment from Prof. Sally Cutler of University of East London who claimed that a tick needed to be attached for several days to successfully transmit an infection, which is unfounded and potentially dangerous advice.

Our founder and Chairman, John Caudwell, was invited to interview on Channel 5 news, sharing the story of his son Rufus’s struggle with Lyme, and the importance of research in improving treatment the thousands of people with a long term Lyme infection.

Click on the image below to see the interview.

We also introduced ITV News to Kirsty Roberts, a Lyme sufferer who has been in touch with the charity for advice and support after her Lyme diagnosis was overturned following a negative blood test, even though she had the diagnostic EM rash.

Click on the image below to see Kirsty’s story.

The news brought calls from some for a cull of deer as a suggestion of how to reduce the number of cases Lyme, given the concentration of ticks where the population of deer is highest.

The Guardian published a measured response to these calls, where experts explained that deer are actually ‘non-competent hosts for the Borrelia burgdorferi bacteria’, due to the antibodies that are created when bitten by an infected tick, and that the risk factor for Lyme disease relates to the number of infected ticks, not the number of ticks in general. As deer can’t infect ticks and may even have the antibodies to clear the arachnids themselves of infection, other animals also need to be looked at as a mobile to spread ticks and be carriers for the disease.

The release of the BMJ study and the news stories it generated followed on the back of the beginning of an increased presence of Lyme in the media, after shared coverage on the tragic story of Carly Ellis, who passed away at the end of June after suffering from Lyme and other infections. Her story was picked up by national and international press after her parents bravely shared what had happened in a successful attempt to raise awareness.

ITV News South West covered Carly’s story and also invited Rosie from Caudwell LymeCo for comments on why research is important. You can watch the piece by clicking on the image below.

The charity continues to be in touch with the family about opportunities to raise awareness, and to offer support.

At the same time, there was also an article from Bunny Guinness, gardening columnist in The Telegraph, on the dangers of Lyme disease, which included comments from our Chairman, Mr Caudwell.

All of the above helped to contribute to a spike in inquiries made to our helpdesk.

Although this study can only be a good thing when it comes to increased the profile of the disease, and in getting those within the medical profession to understand the potential increased impact of Lyme, it is still our thinking that 8,000 cases is a heavy understimate of how many people are actually affected each year.

But as lead author of the study, Dr Victoria Cairns, said; “The exact number isn’t so important. The point is that it’s a lot, and it’s everywhere, and that’s why people should be informed.”

It will, however, give further weight to calls for more research into the disease, and has definitely given Lyme disease more of a profile in mainstream press. The charity intends to use these findings as further basis to discussions around the need for funding for research projects.

We know from speaking to a number of our supporters that they all had family and friends getting in touch with them after seeing the news coverage, asking questions and sharing concerns. We’re hopeful that this awareness can continue and we can capitalise on these important findings to the benefit of the many thousands of people who need diagnosis and treatment to improve.

3 thoughts on “Reactions to the BMJ Open study on Lyme disease – and what’s next?” 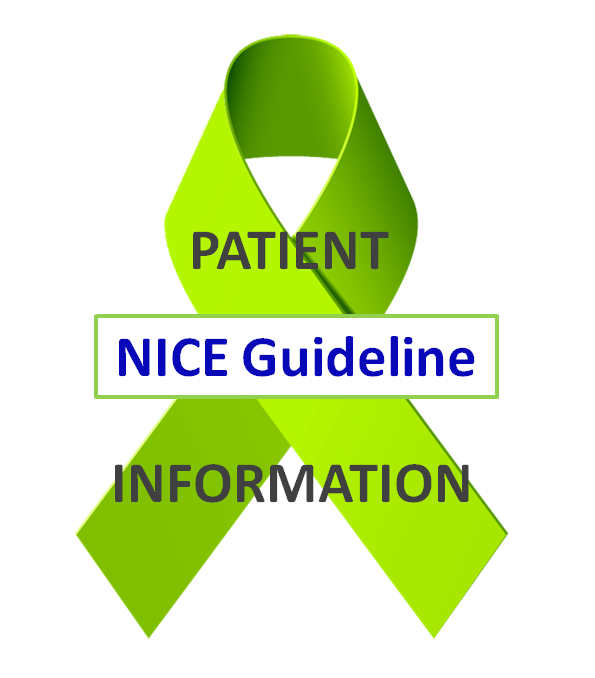